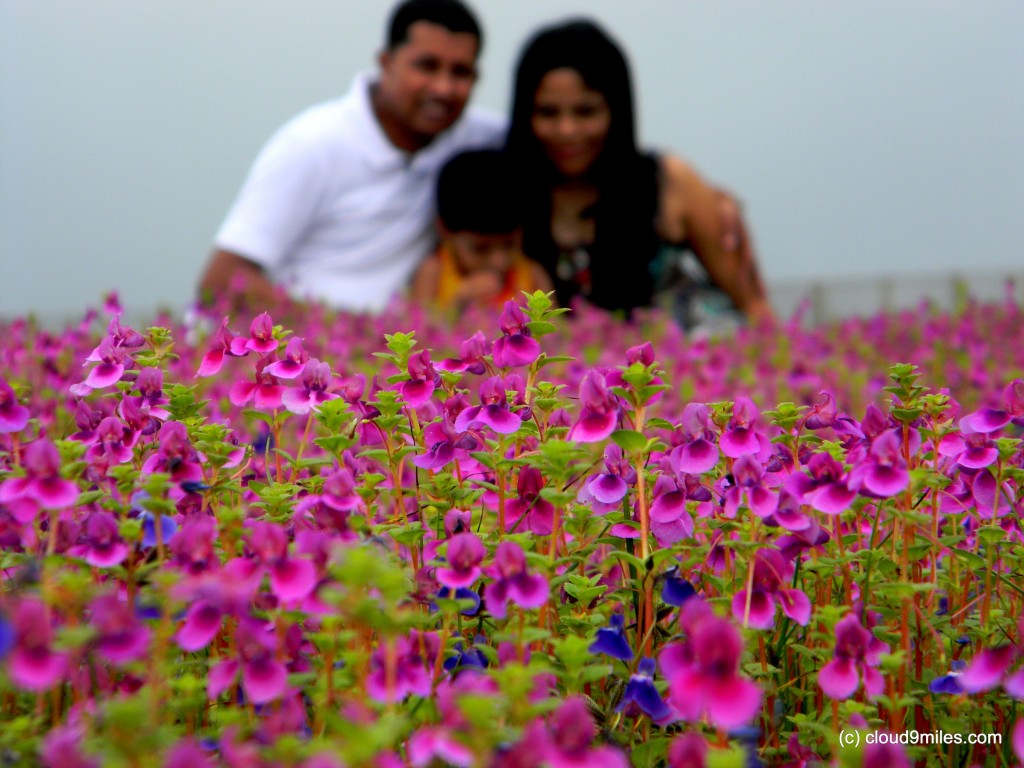 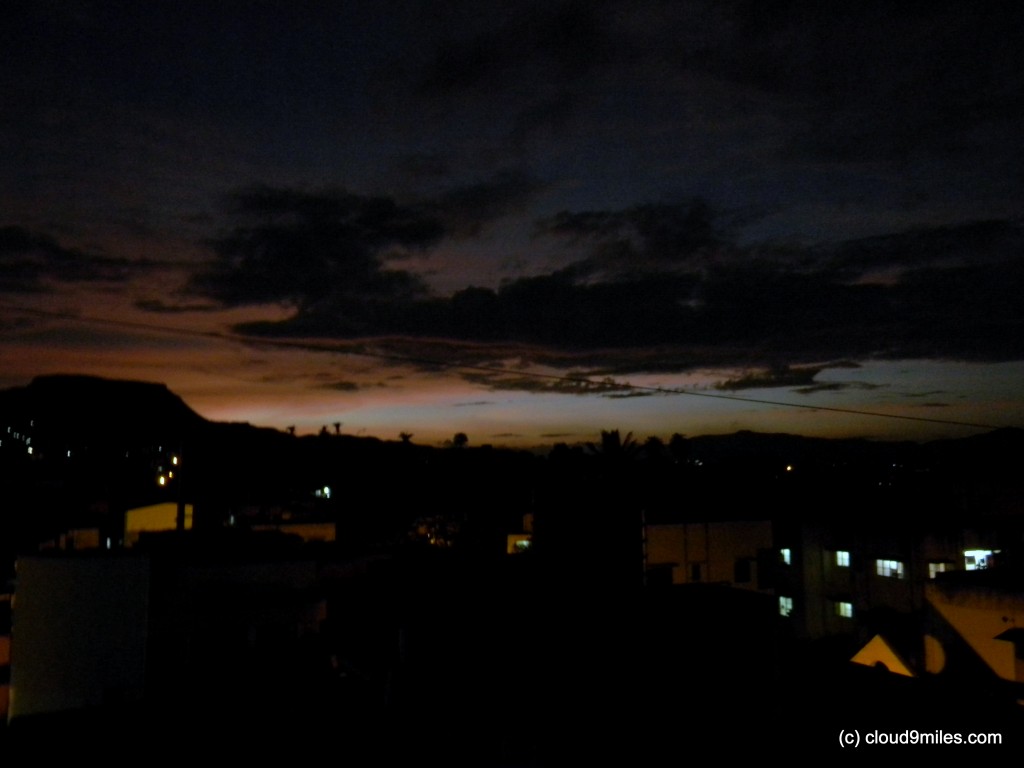 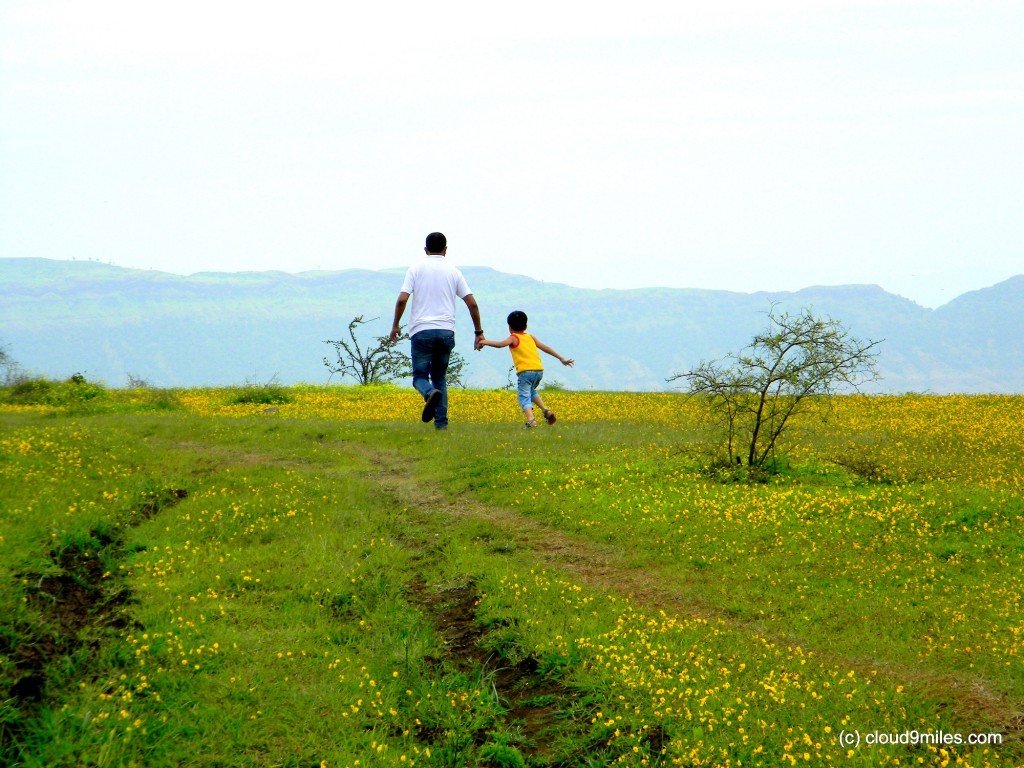 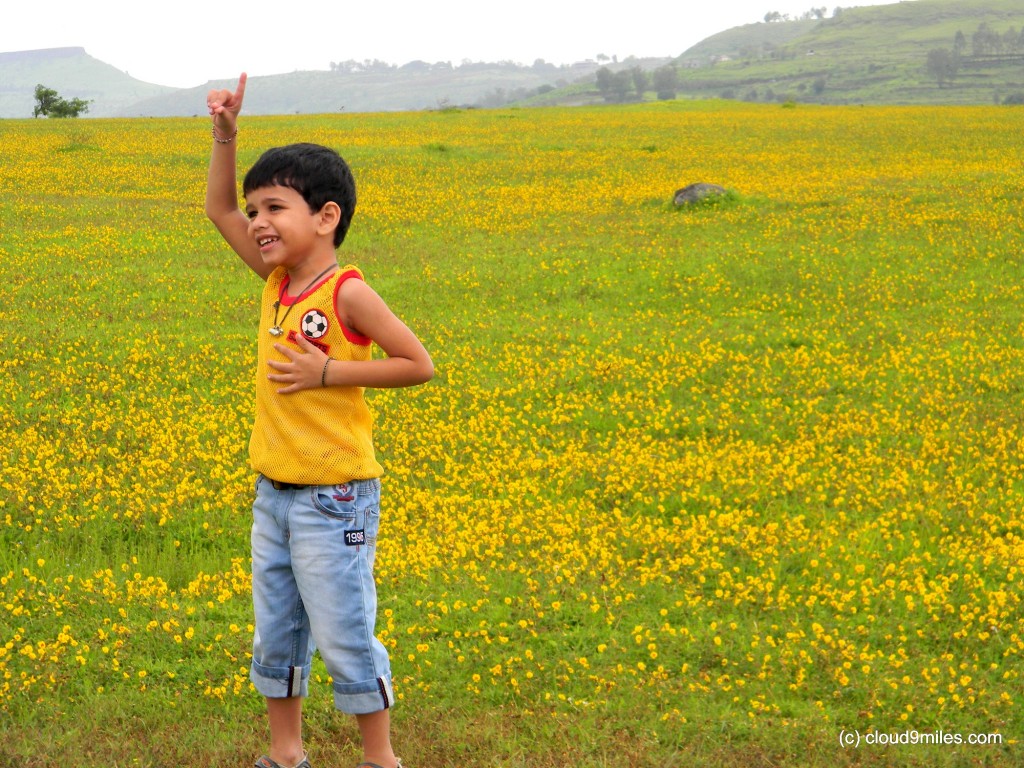 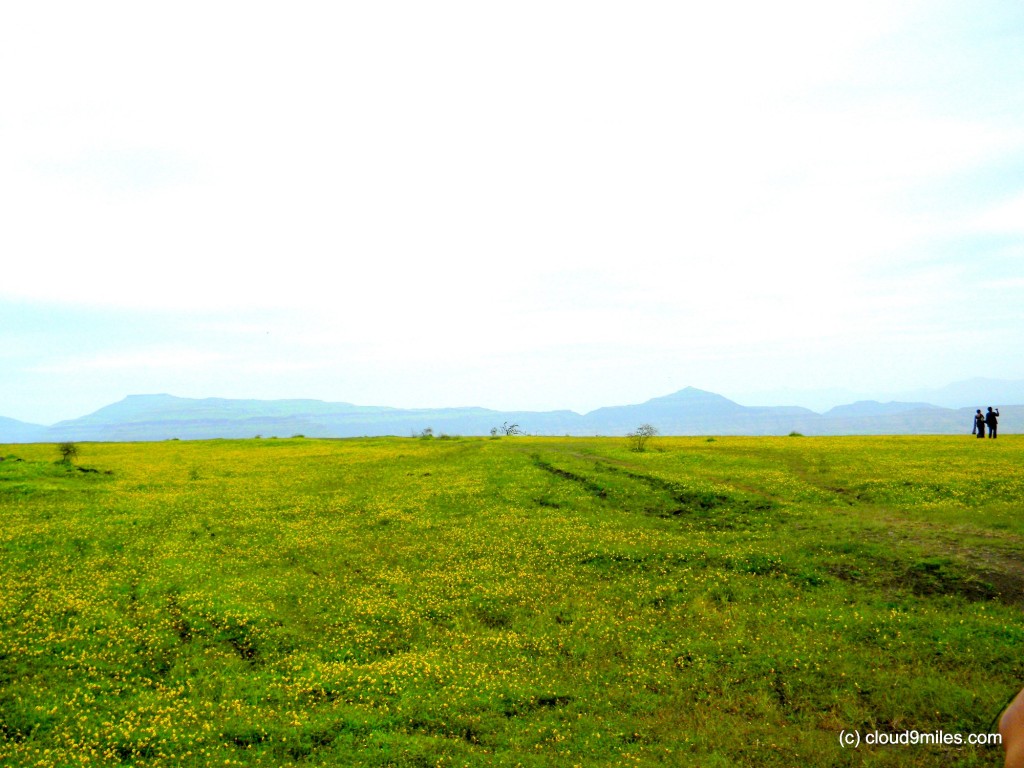 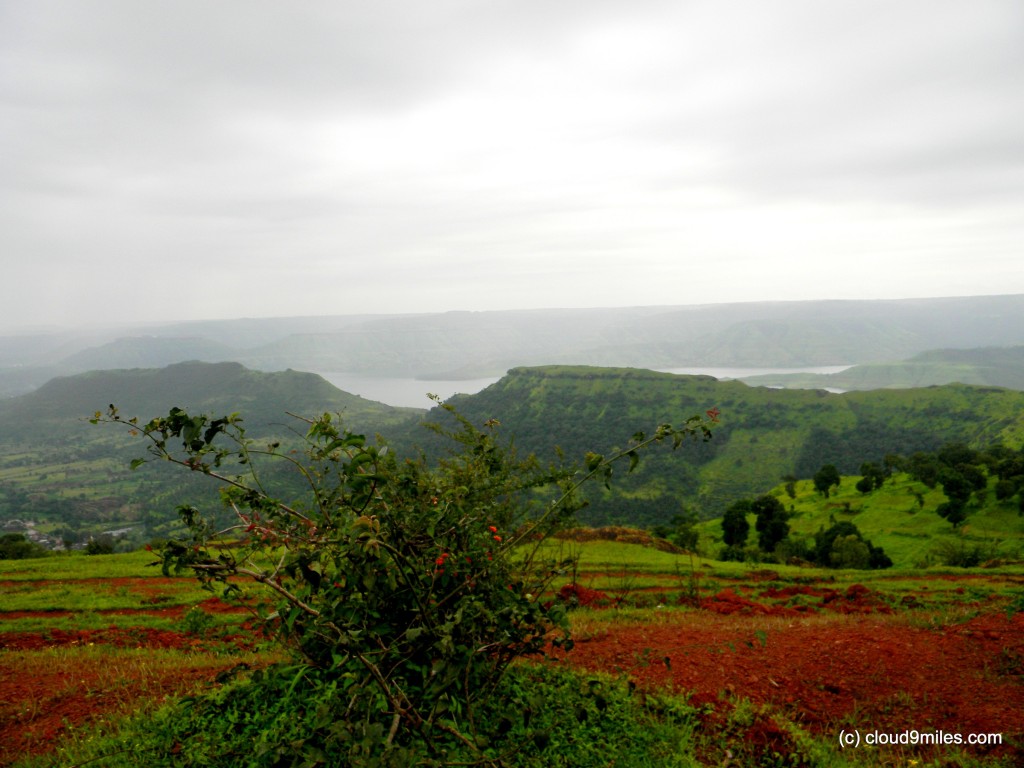 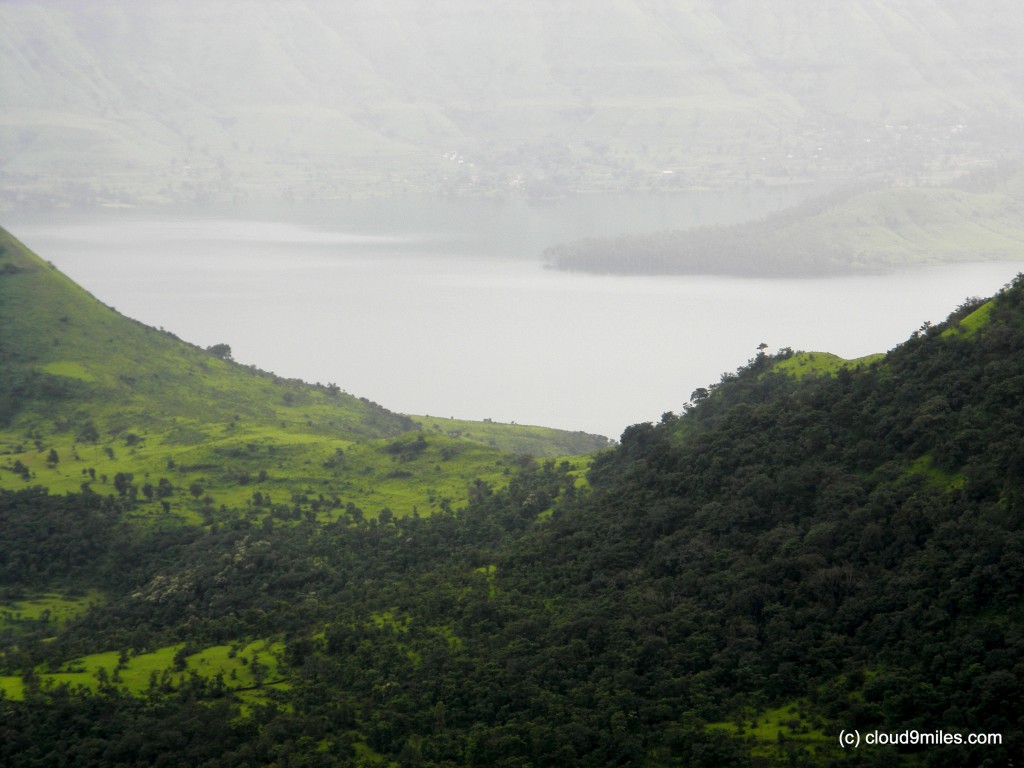 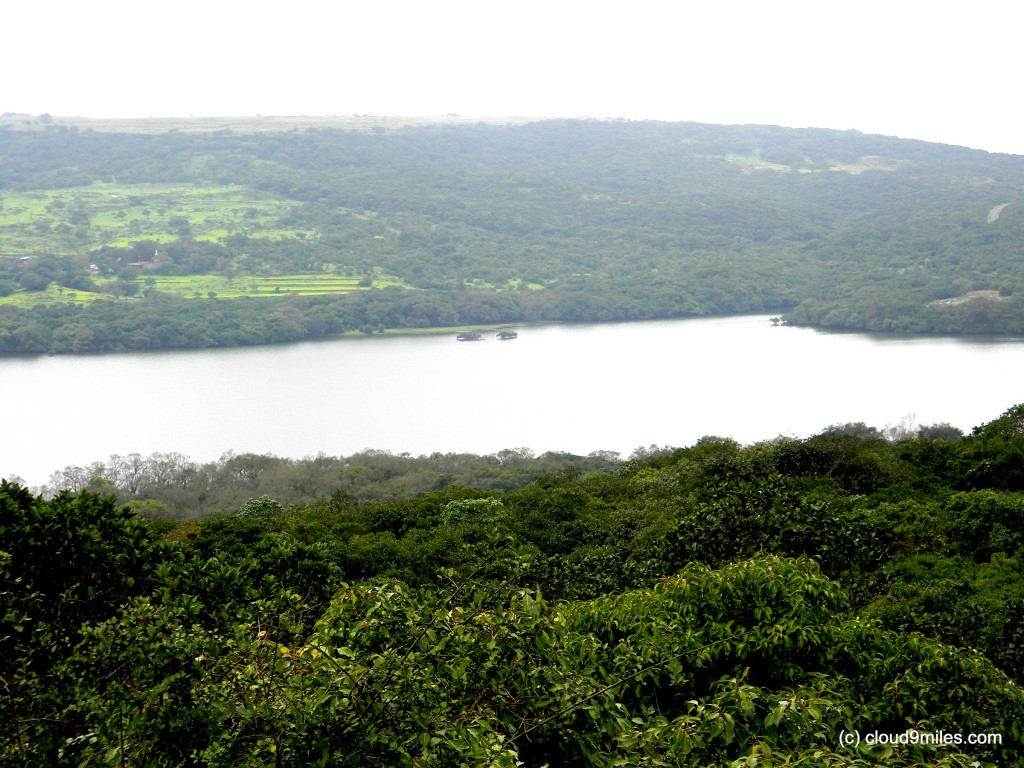 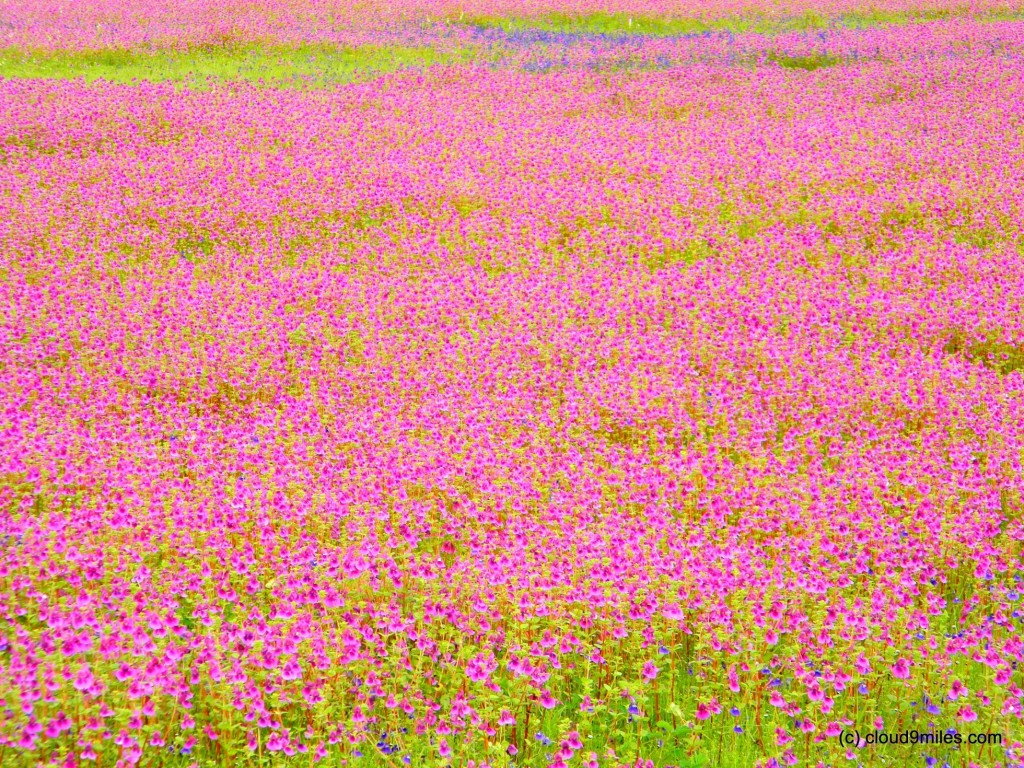 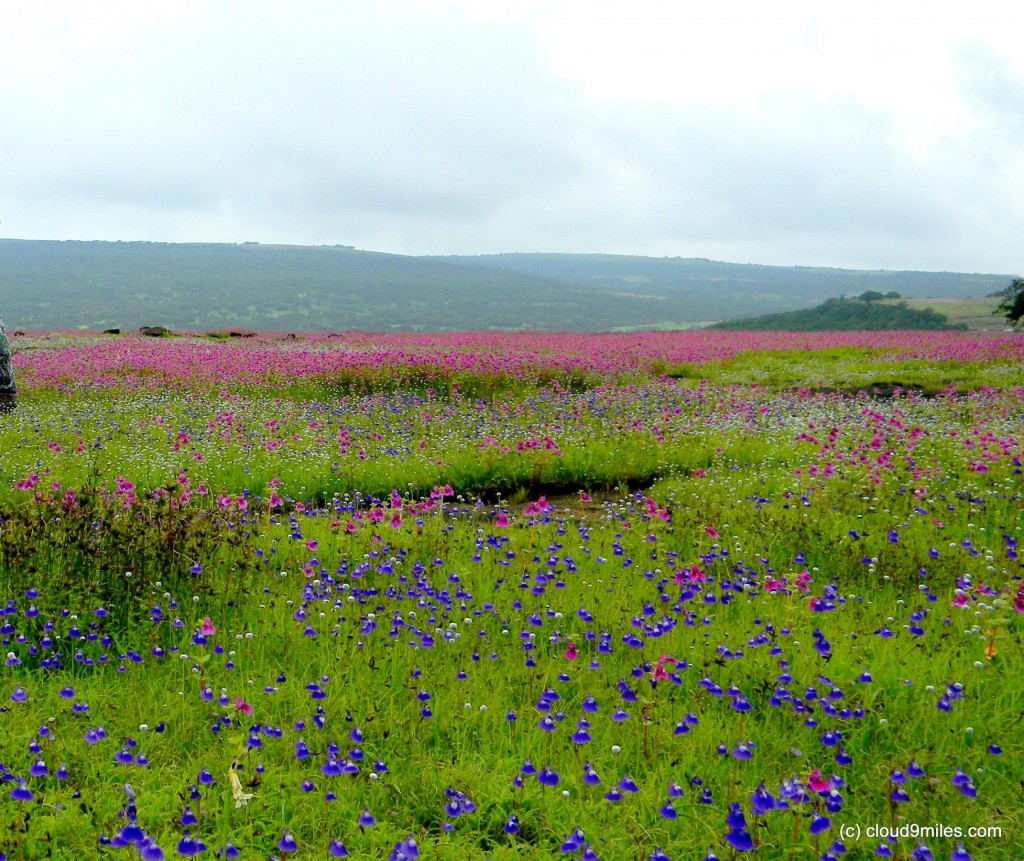 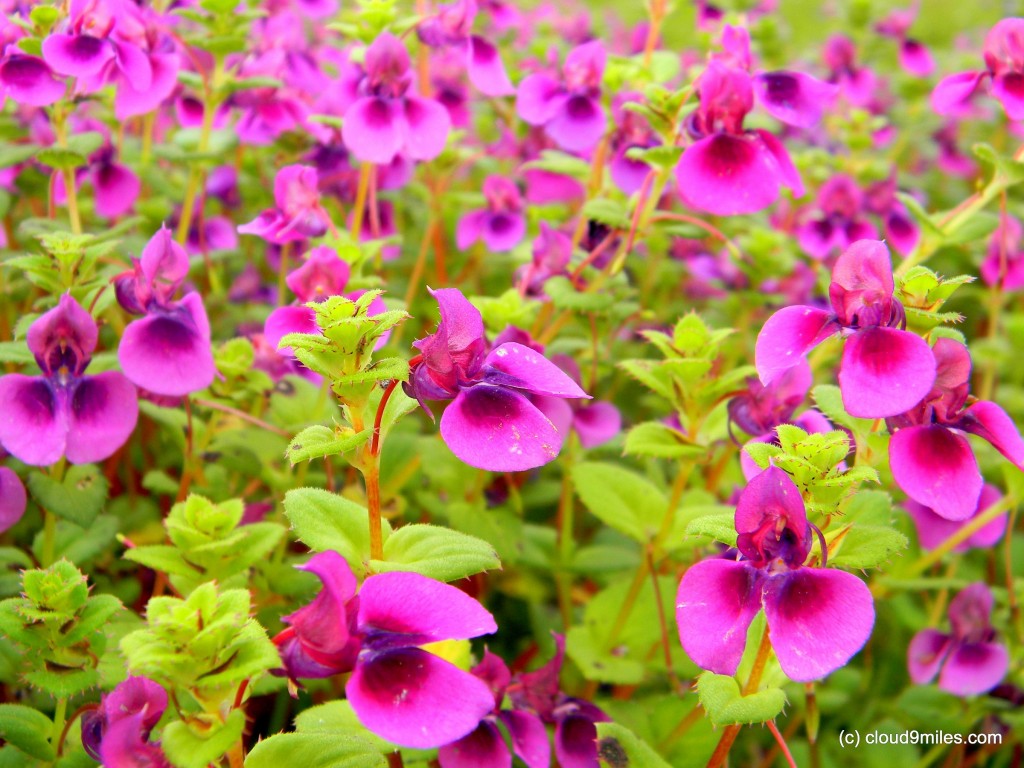 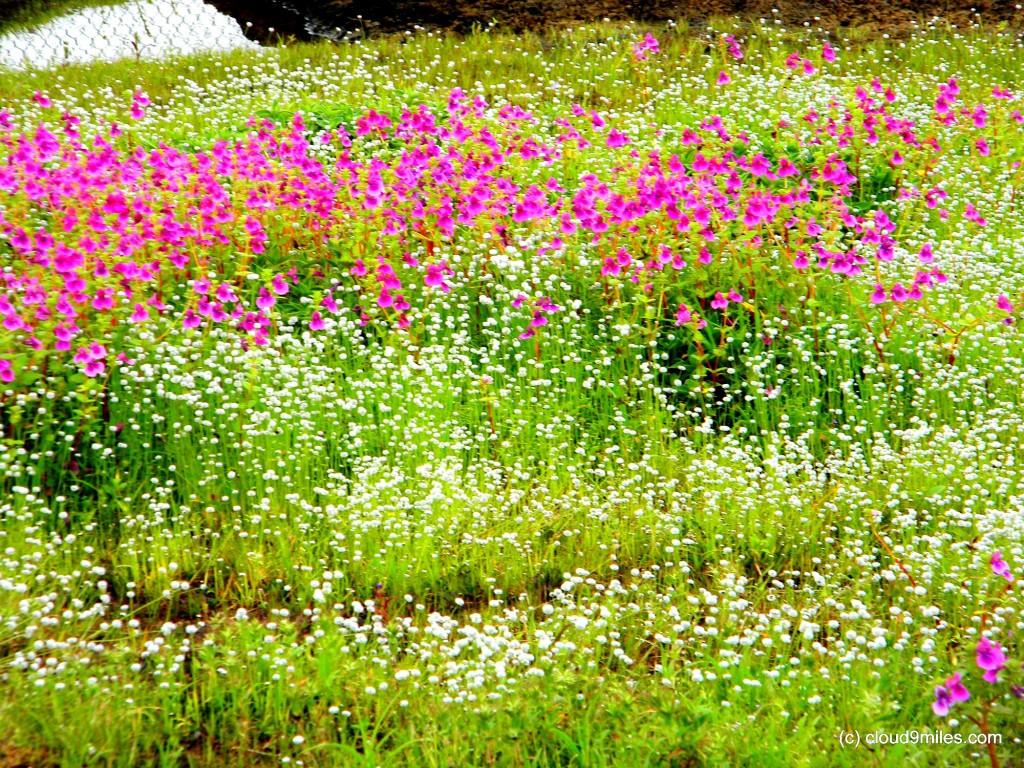 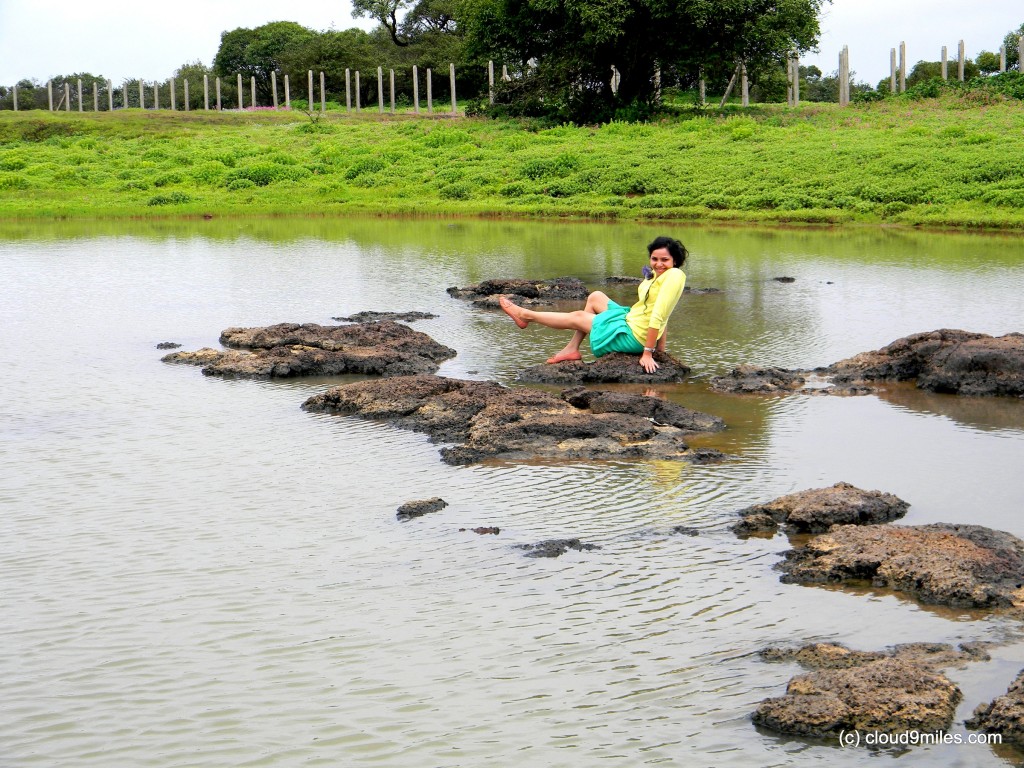 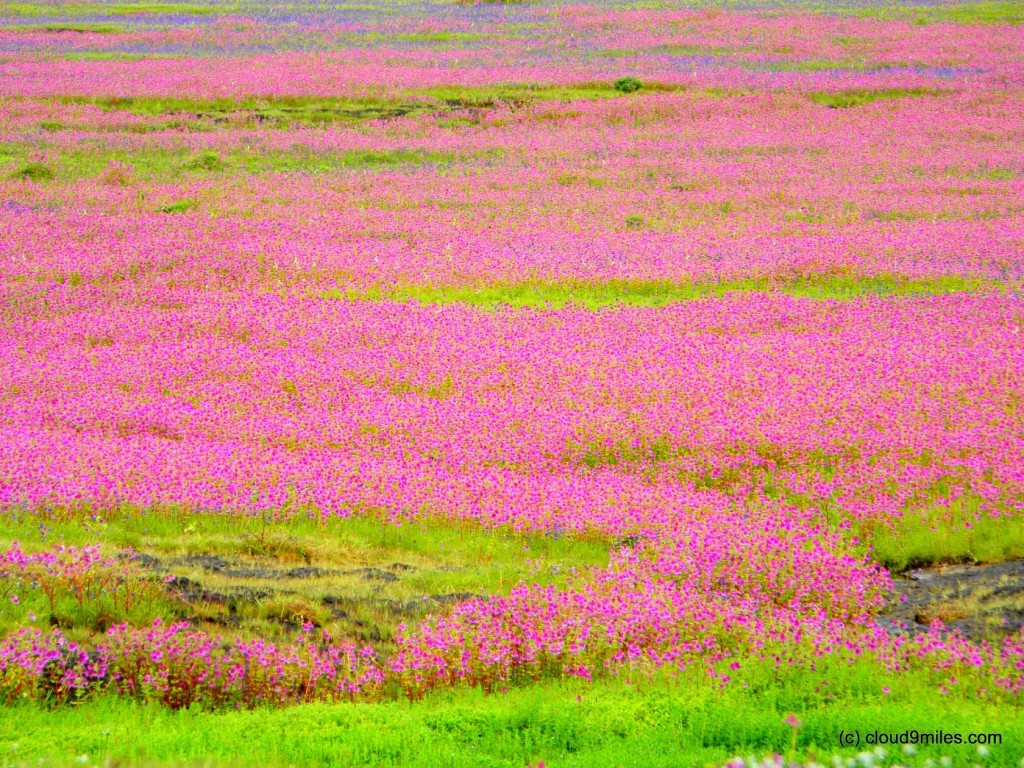 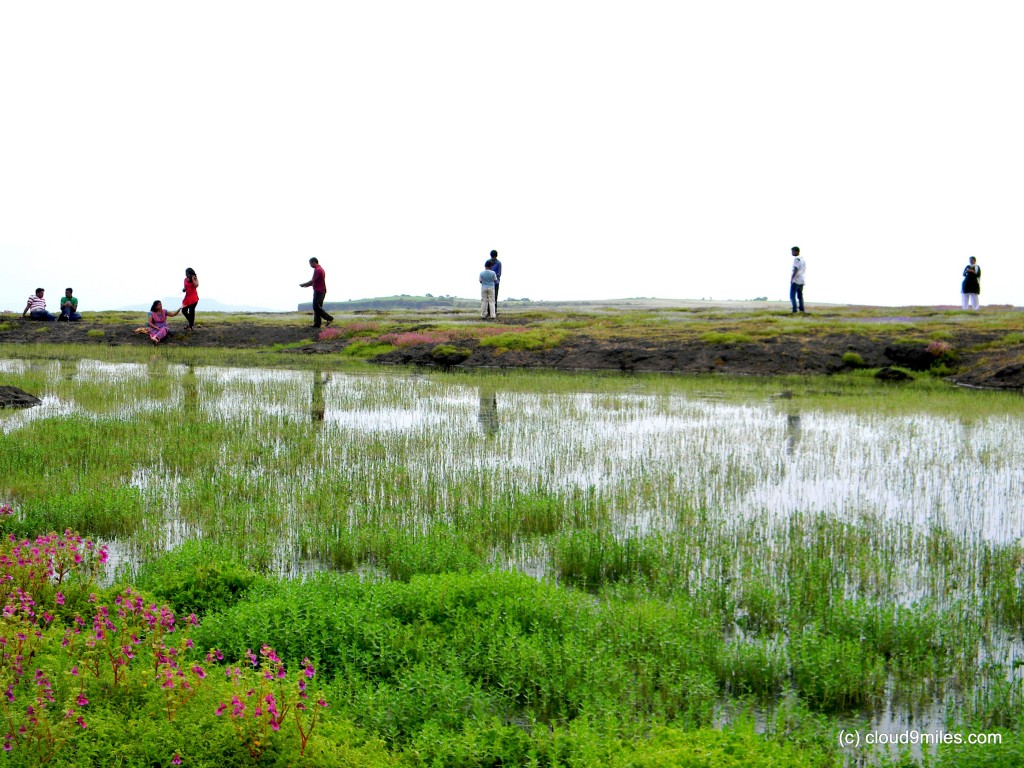 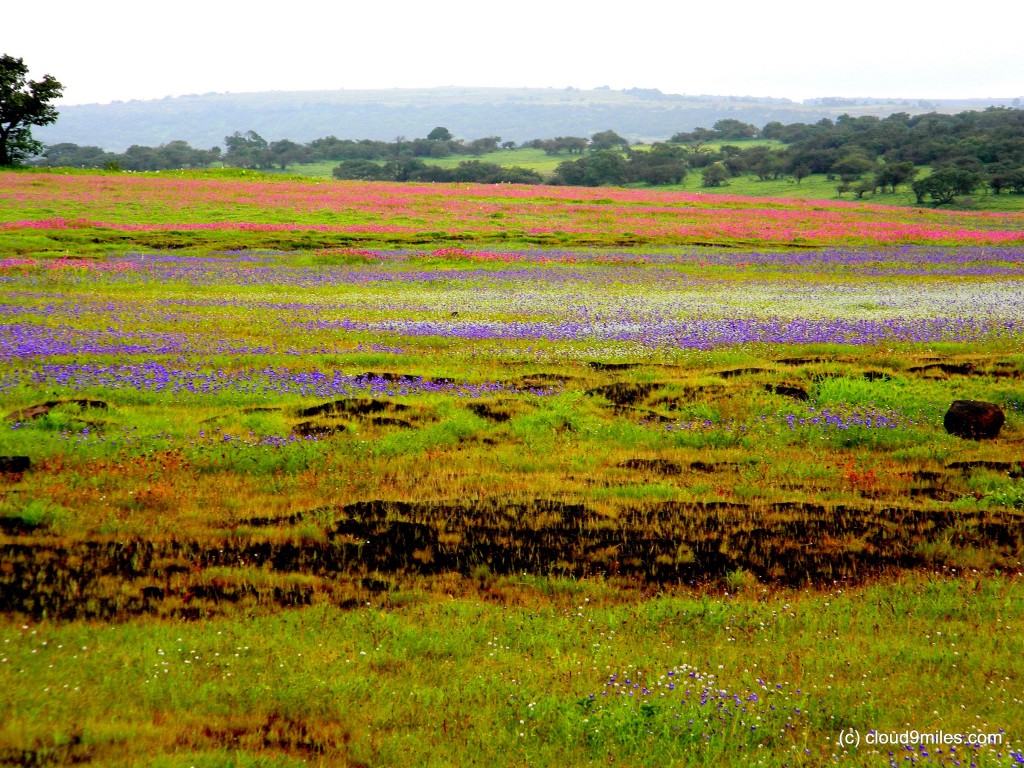 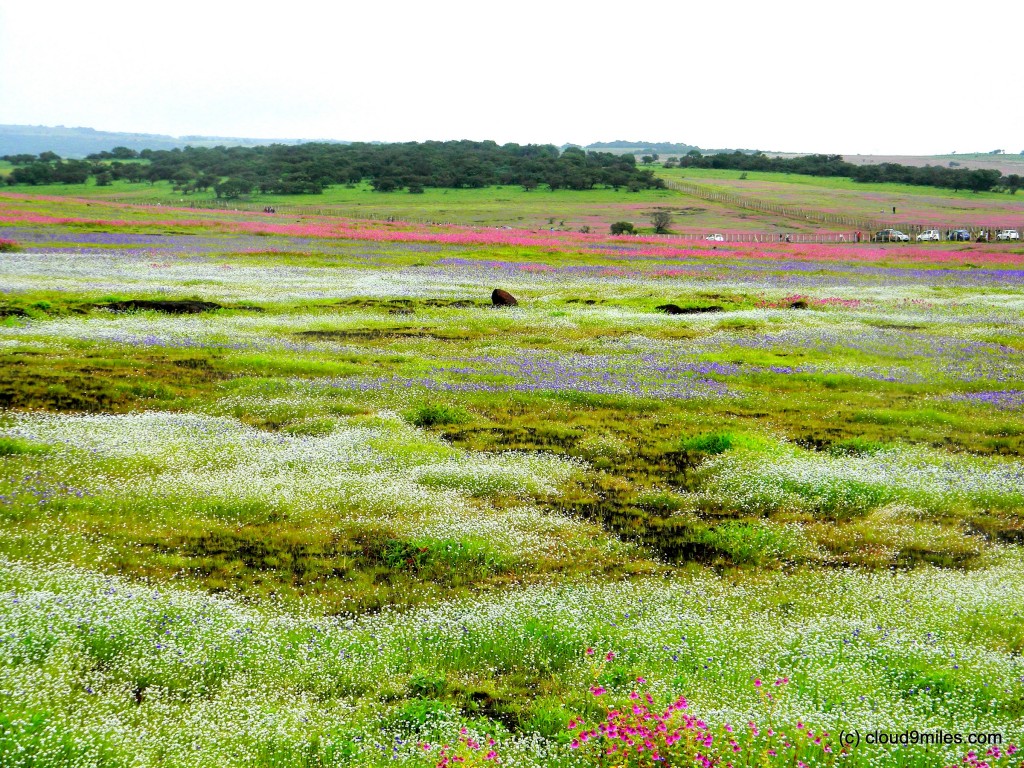 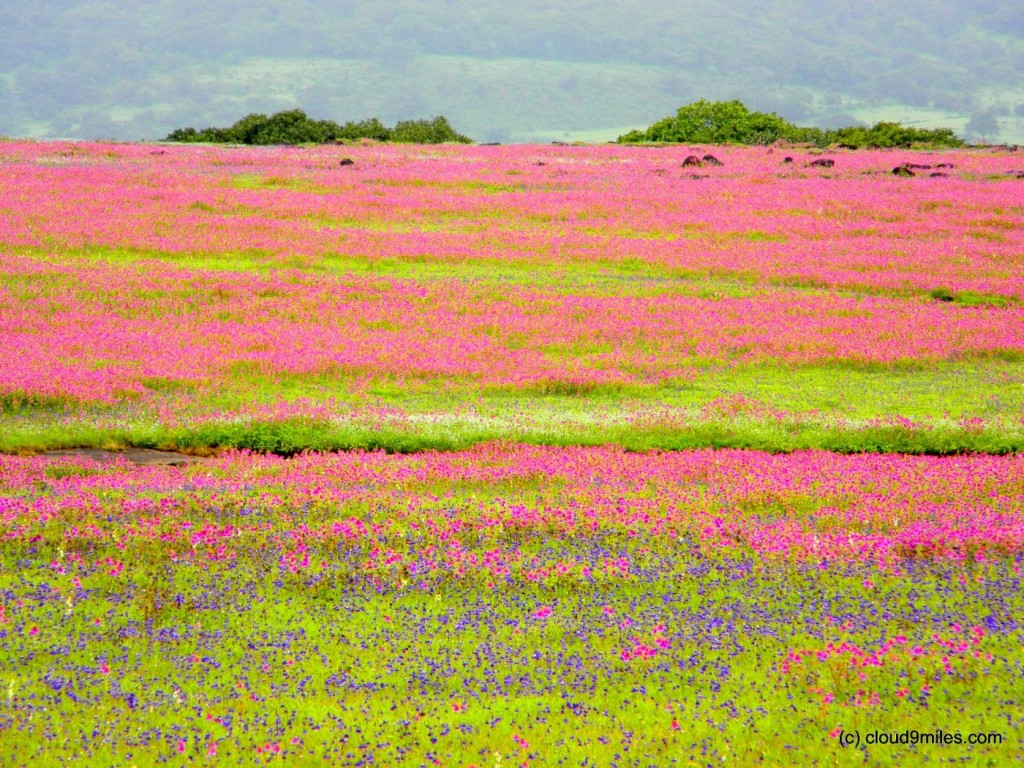 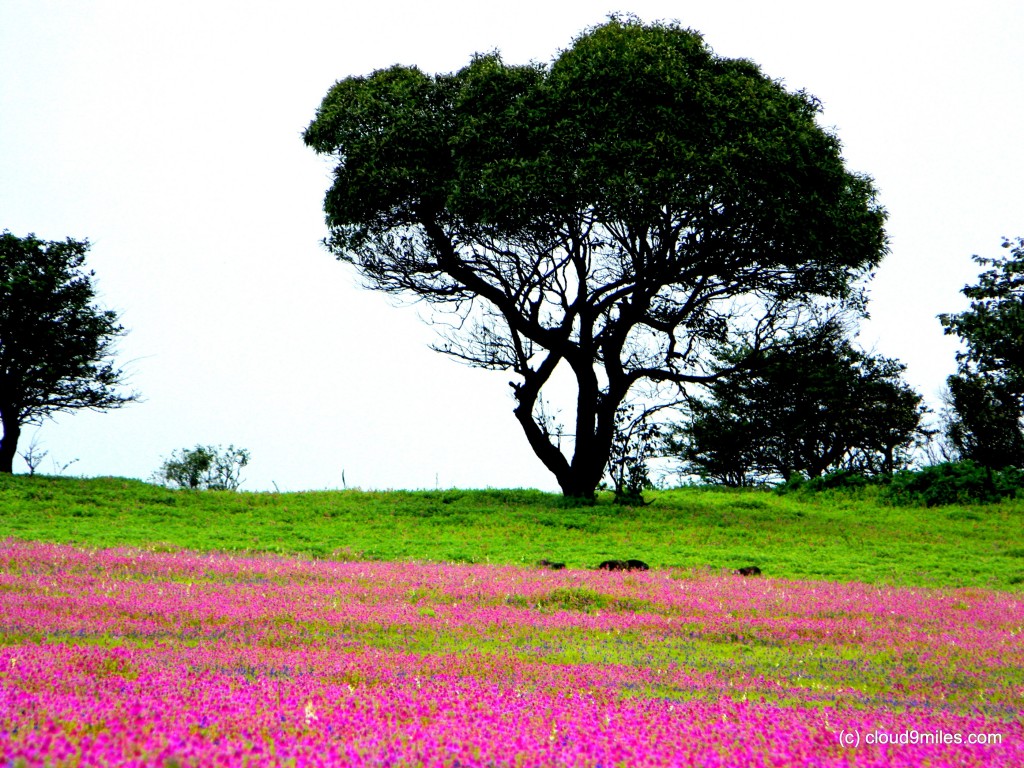 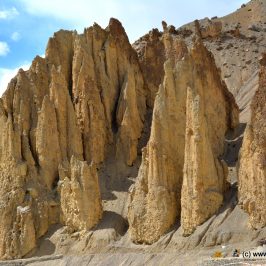 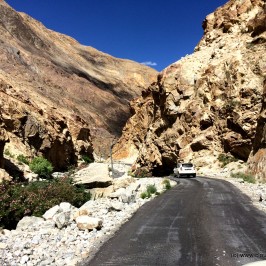 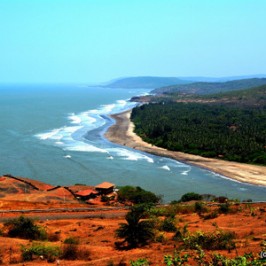 Anjarle – The untouched and unspoiled!!! Anjarle is a tiny village in the Dapoli taluka... 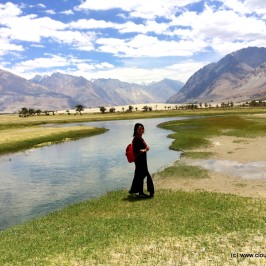