Malana is a tiny hamlet in Parvati Valley of Himalayas at an altitude of 2,652 metres (8,701 ft) above sea level. It is an ancient Indian village which remained isolated from the rest of the world. The peaks of Chanderkhani and Deotibba shadow the village. Malana has its own lifestyle and social structure and people are strict in following their customs. Kasol is the nearest base station before proceeding towards Malana. Malana is still not connected directly by road and it can be reached by a trek of 3-4 hours. There are two prevailing myths about Malana which cannot be authenticated. According to the local legends, Jamlu Rishi inhabited this place and made rules and regulations. The village administration is democratic and is believed, by locals, to be the oldest democracies of the world with a well organised parliamentary system. The villagers believe that they have pure Aryan genes and that they are descendants of Alexander the Great’s soldiers. 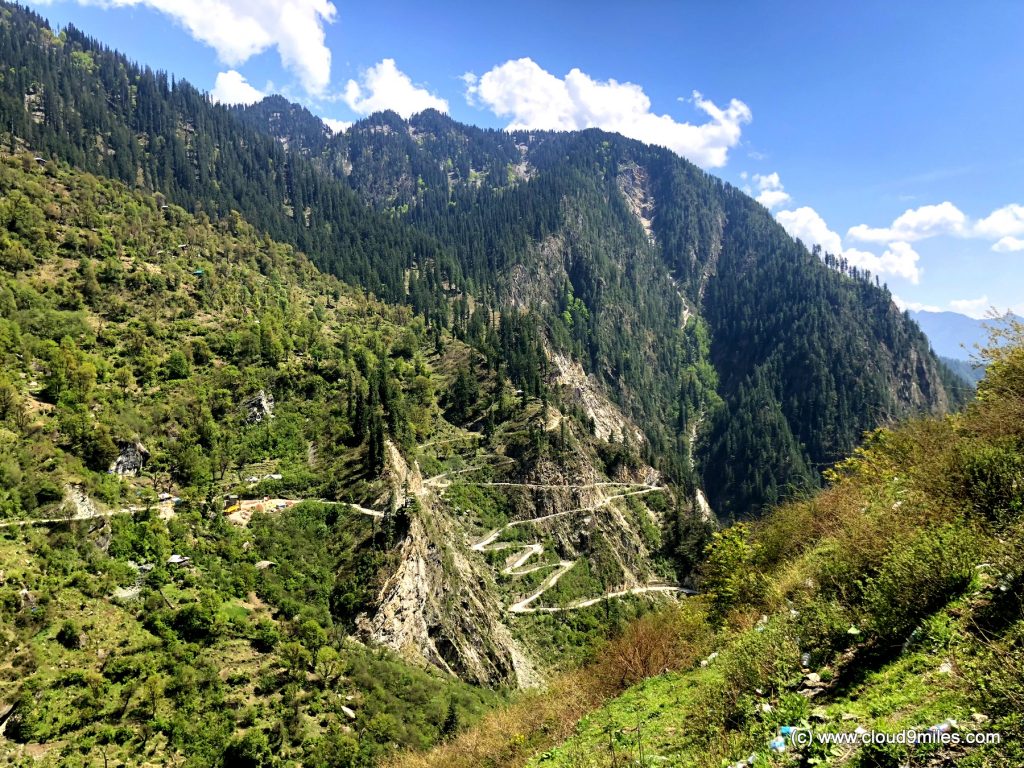 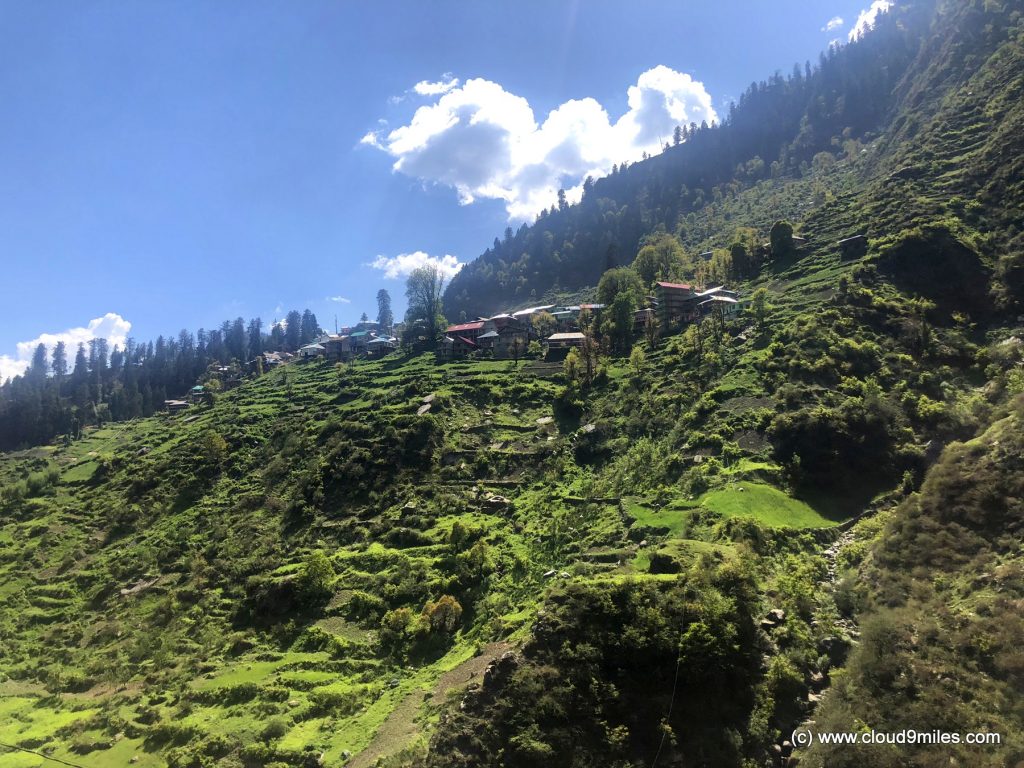 With numerous thoughts in my mind, I planned a trip to this mysterious hamlet on the Himalayas. An overnight bus journey to Bhuntar followed with a local transport to Kasol. Total travel time of approximately 13 hours. As soon I stepped out of the bus, fresh air greeted me to the valley. I felt like it is the place for which I belong and someday will permanently embrace the Himalayas. Nonetheless, the fact of the matter is that I am here for a short trip to Malana. We took a shared cab which dropped as to the trek point to Malana. It was a 21 KM drive from Kasol. Malana lies on the other side of the mountain and can be reached by a trek of 3 hours. A village that is wild and untamed, isolated, and precious was about to unfold its mysteries. The trek through the valleys is always fascinating with panoramic view all around. The dense forest, small water streams, Himalayan peaks, lush hilltop valley, colourful flowers, colourful village houses, & nature made our day. Finally, we reached Malana. We got the below information from taxi driver about do’s and dont’s of Malana:

We cannot physically touch a resident of Malana

We cannot touch a resident’s property and walls

We cannot touch the temple and enter inside it

Moreover there is fine for violating any of these rules. The locals of Malana were jubilant in seeing our small group though not utterly surprised. The moment we started roaming around in the village we realised that correctness of above rules. If you buy something from them they will place it down and you have to pick it up from there thereby avoiding physical contact. Earlier there were quite a few guest houses and homestays but all has been shut down as per the orders of village panchayat. Now, tourists can visit during daytime and leave before it is dark. By looking at the littering around the hills by incoming tourist, it appears to be a fair decision. 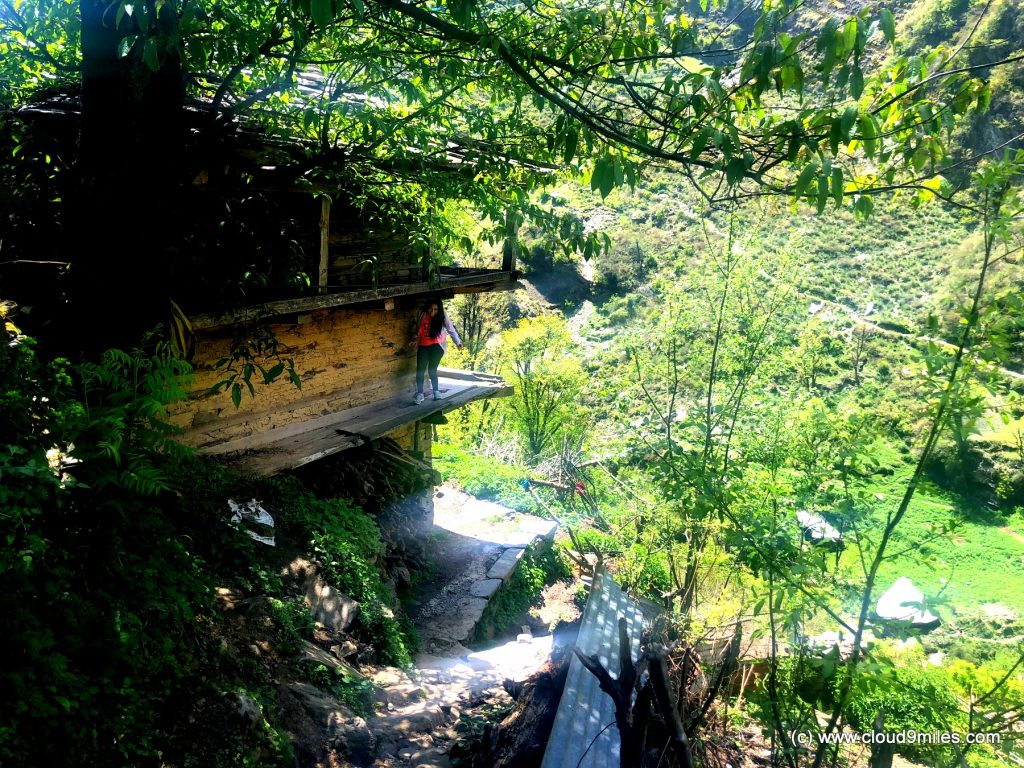 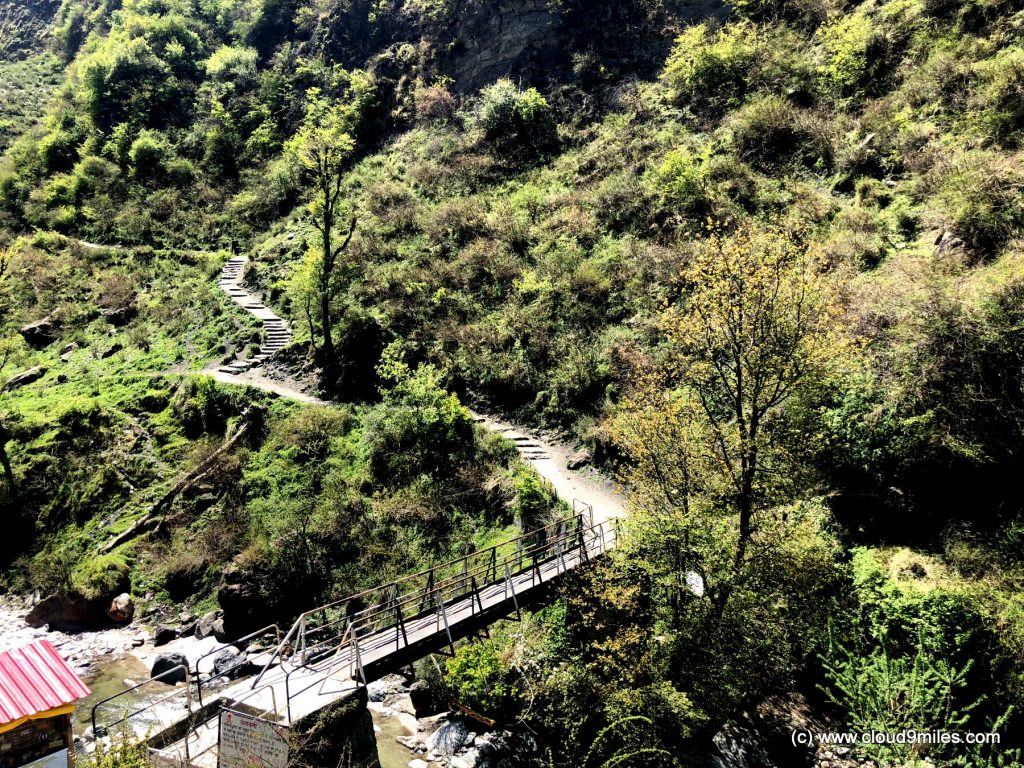 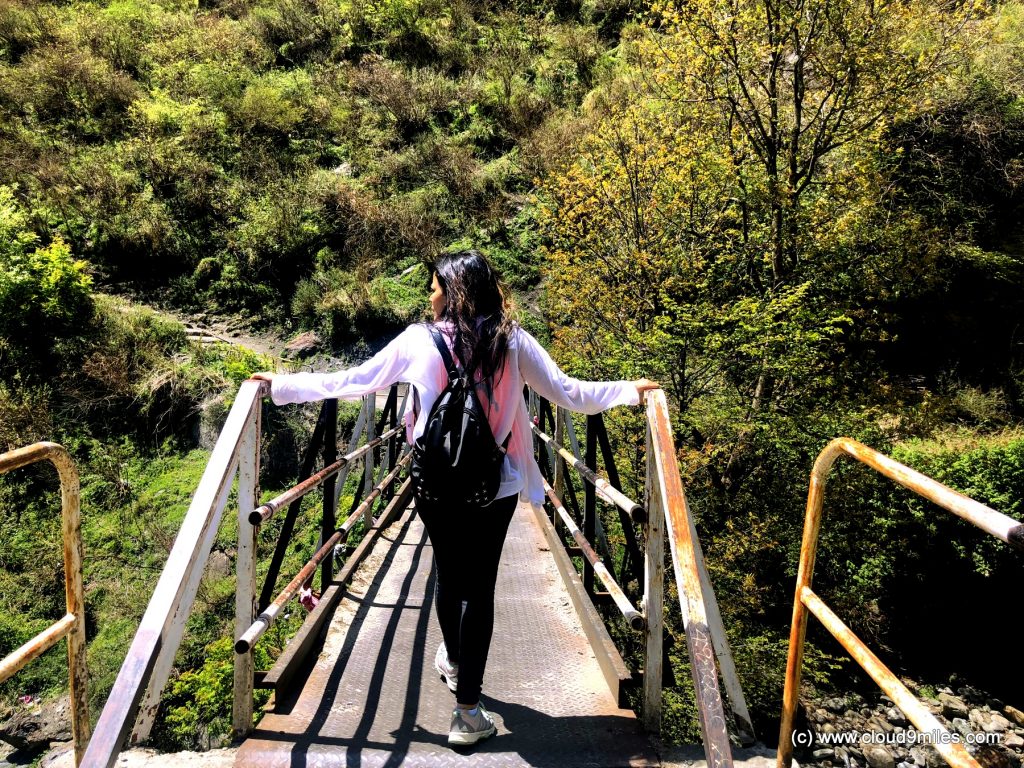 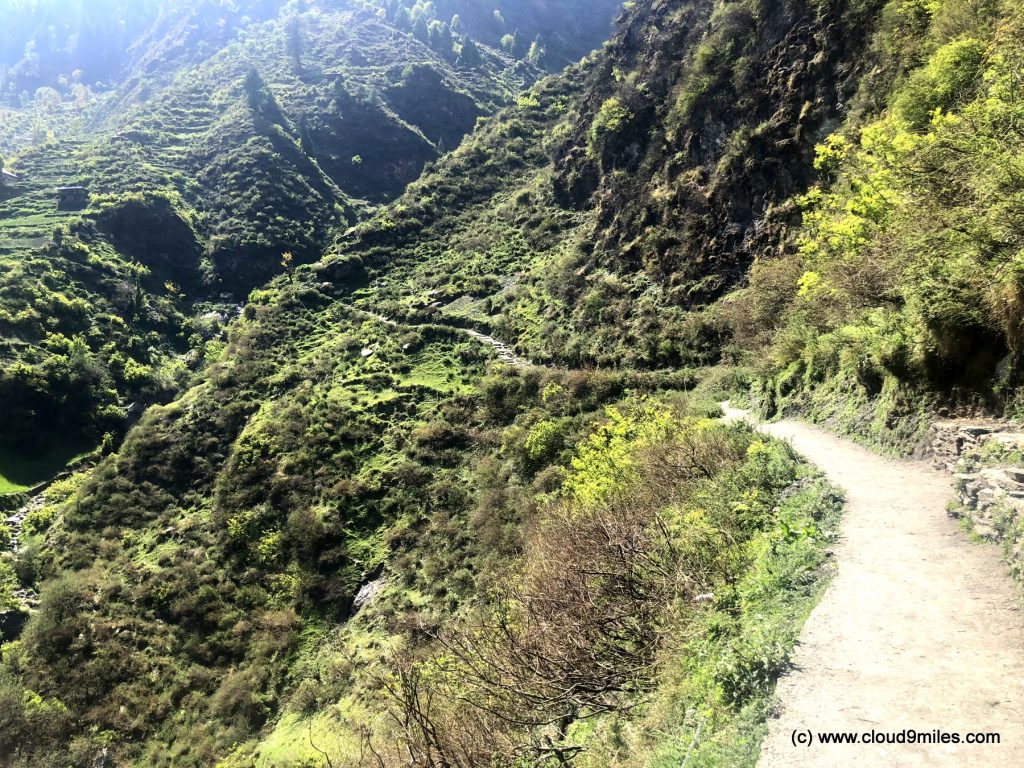 I was amazed with the village and its people that get cut off from outside world in winters. A traditional village, which is accessible by a walk through thin trail with basic amenities only. We struggle for our survival in metro cities and people of Malana village keep themselves alive by their own way. I was pretty much bemused with the way they have organised their living and survival style with ample storage as well as self sufficient measures. The beautiful and colourful houses amidst a mesmerising backdrop of valleys, pine trees, snow clad mountain peaks will surely refresh you. Most of the houses in Malana are wooden with few exceptions, and the temple of village has beautiful carvings. People here are earning their living through agriculture, tourism and the crafts like making baskets, ropes, & slippers from hemp. The village also produces maize and potatoes. Tourism is now a major source of income. 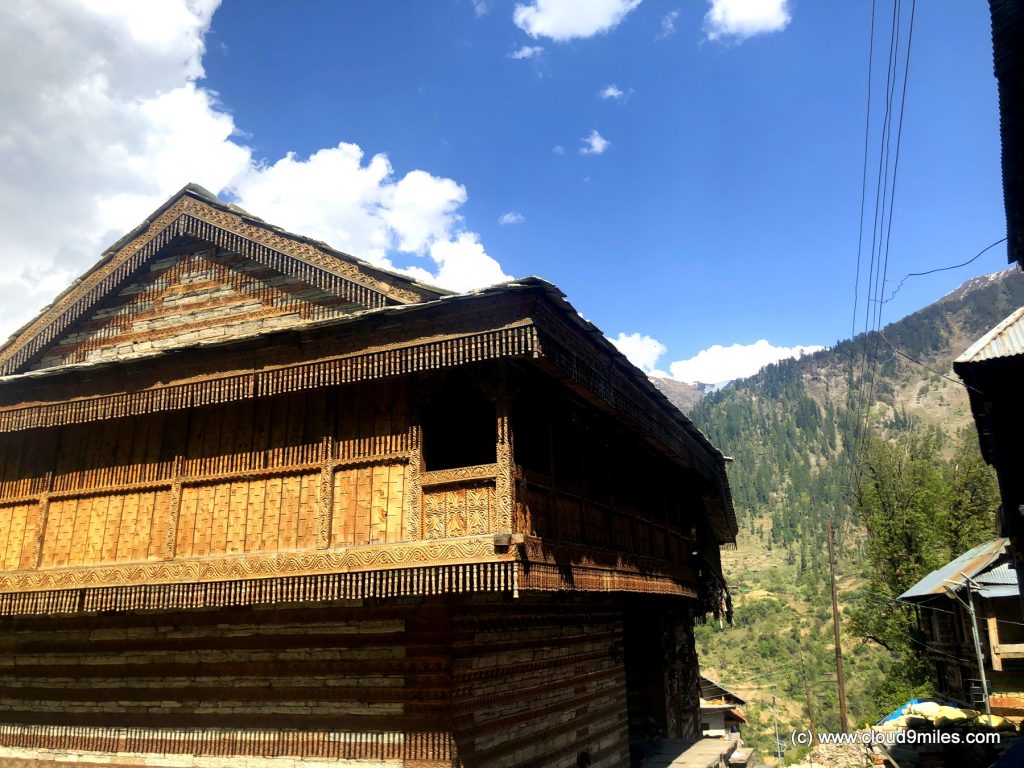 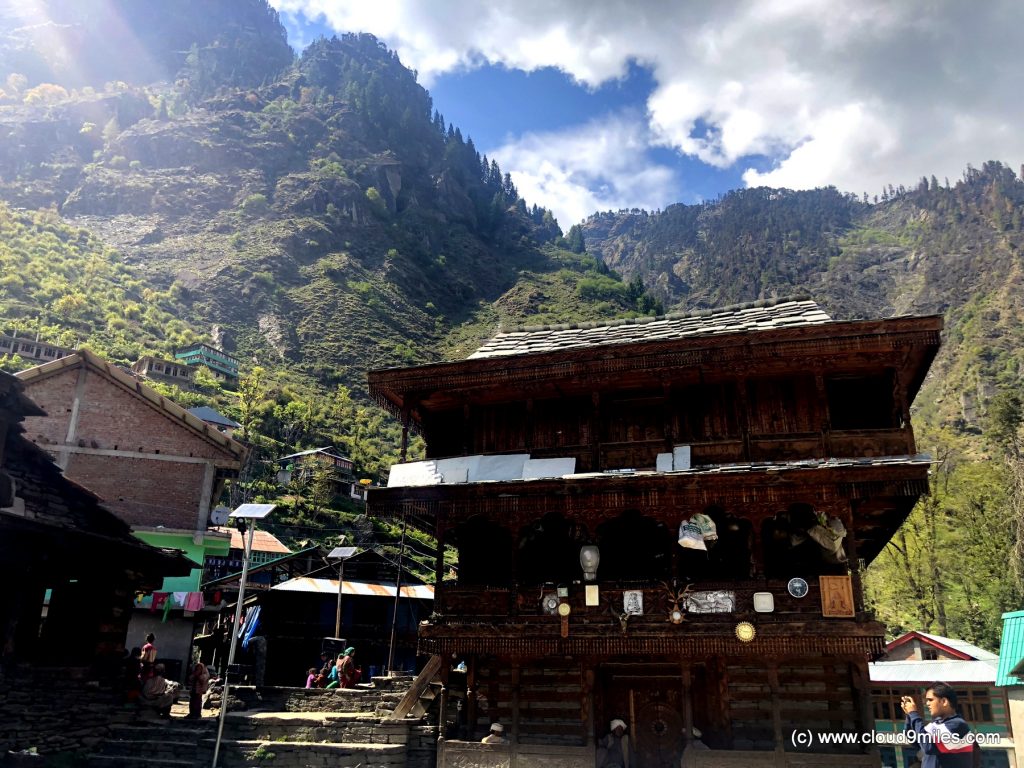 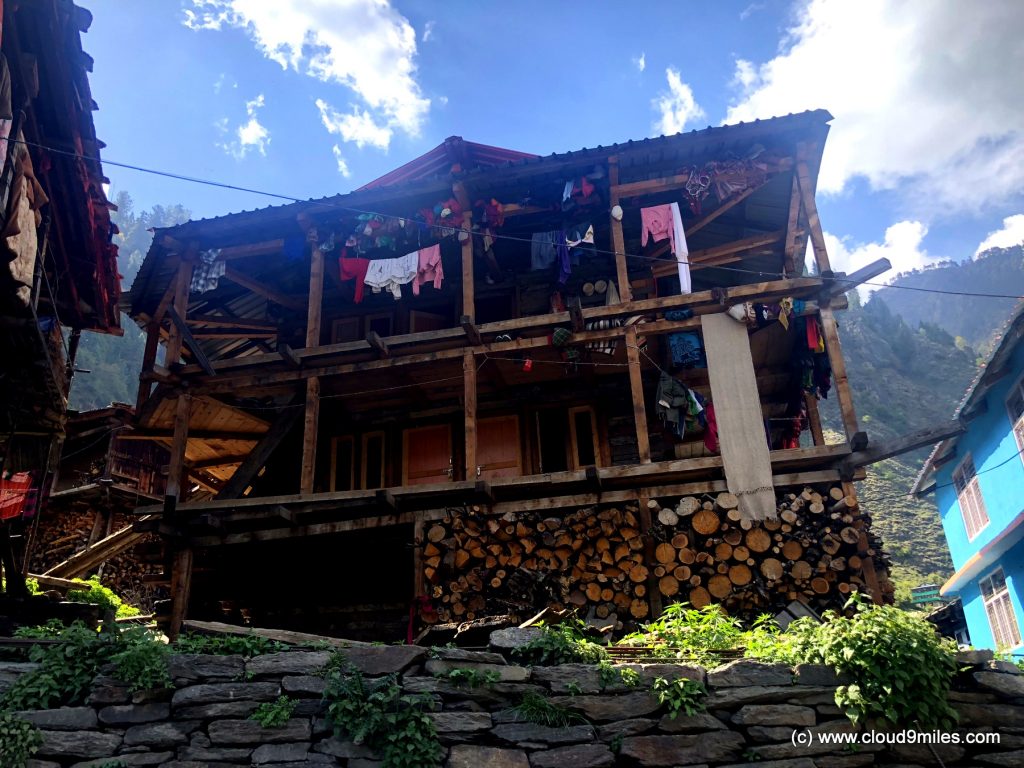 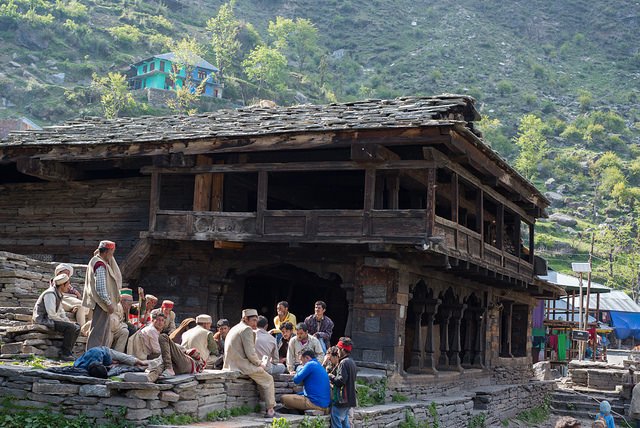 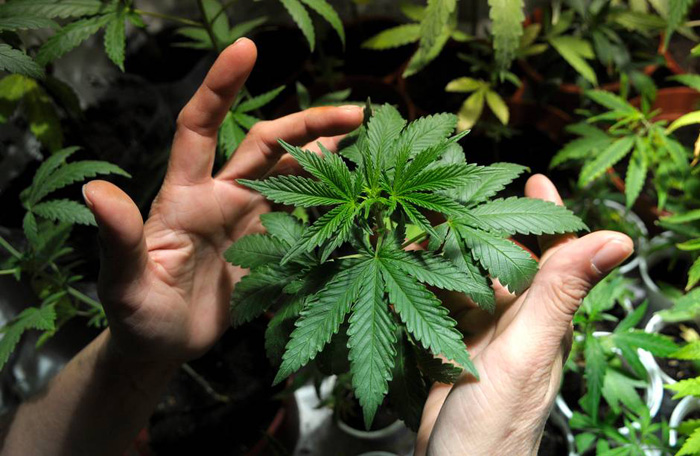 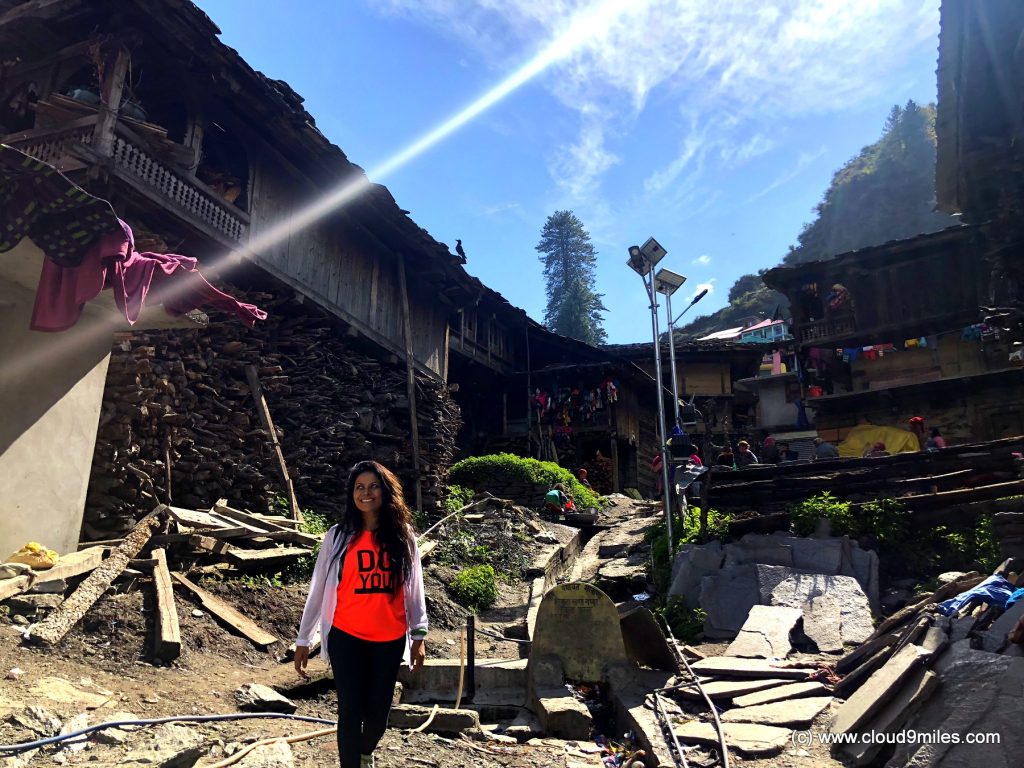 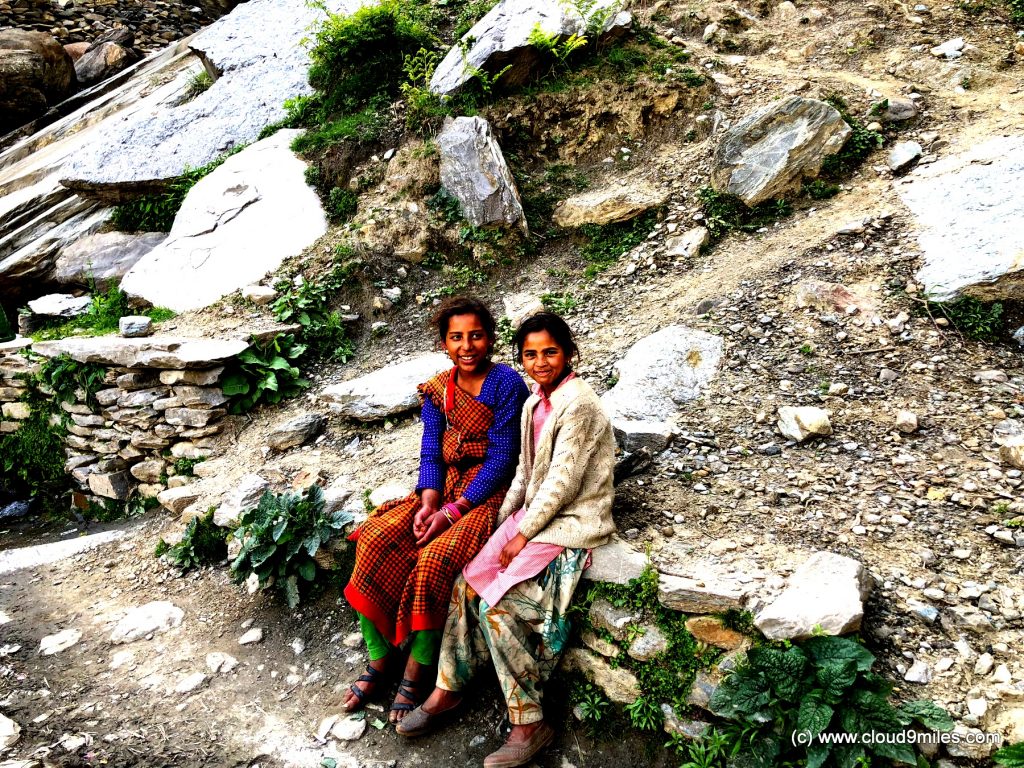 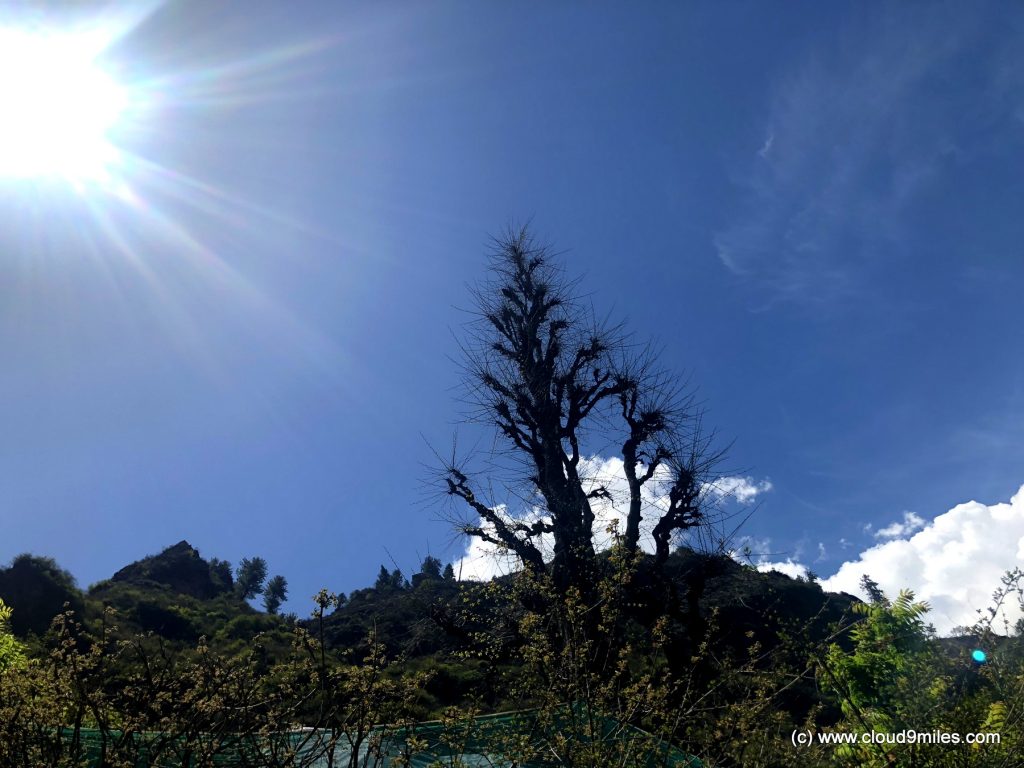 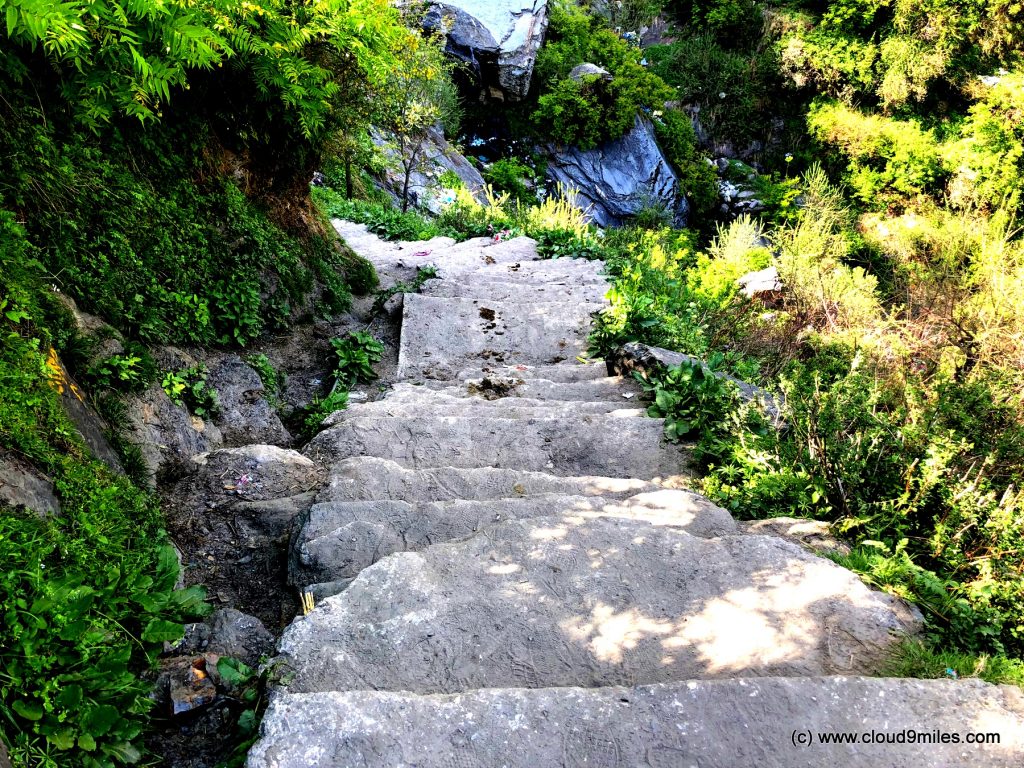 I was really awed by the feel of altogether a different world within a world and can’t describe my feelings through this article. I was very much attracted by their lifestyle and started thinking of a life like this but that’s far from reality as we live in a materialistic world that pulls us back to the hustle and bustle. Still, lot to learn from them!

Waterfall Rappelling at Mahuli: Mahuli is a village near Asangaon (approx. 90 km from Mumbai... 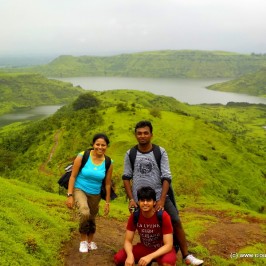 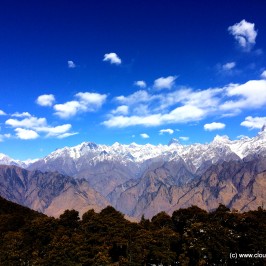 Sailing at Gateway of India – Mumbai Have you ever thought of going in the... 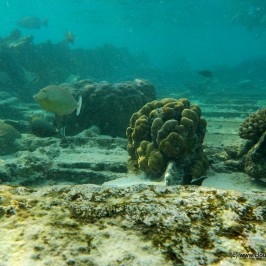 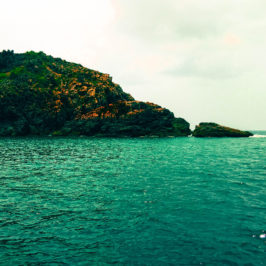 Diving In Goa India is considered to be an attractive travel destination for a number...